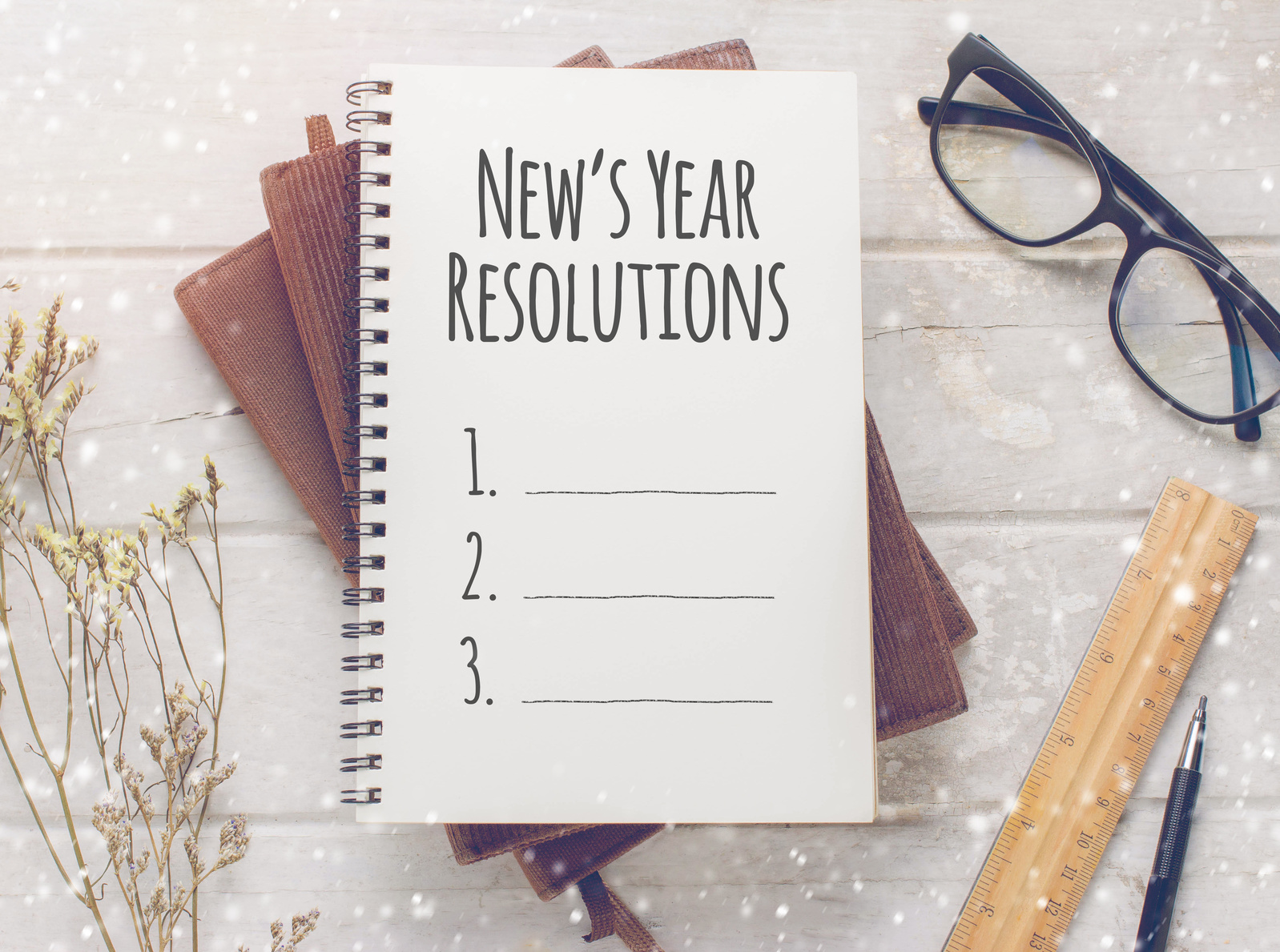 Even though 2014 is already here, it’s not too late to add a few resolutions that can go a long way toward helping you maintain your immigration status and not violate U.S. immigration laws. With comprehensive immigration reform on the horizon, you don’t want to jeopardize your ability to take advantage of any new legislation that could benefit your ability to remain in the U.S. While the following suggestions won’t help you to lose weight, eat healthier, or spend more time with the family, they will prevent future issues with your immigration status.

Always print your I-94 when returning from abroad. With U.S. Customs and Border Protection’s (CBP) institution last year of an automated I-94 system, foreign nationals returning to the U.S. won’t receive the little white card anymore that indicates when they must leave the U.S. Instead the I-94 number is electronically entered into CBP’s system and can be downloaded later. Returning foreign nationals should always print a copy of their I-94 document so they can be certain of the date they have to leave the U.S and not overstay. The Web site address for obtaining the I-94 is at www.CBP.gov/I94.

2. Stay in touch with your immigration lawyer.

Don’t forget that if you move to a different address, you must fill out Form AR-11, Alien’s Change of Address Card. The law requires foreign nationals, including all foreign national family members, to file a change of address with United States Citizenship and Immigration Services (USCIS) within 10 days of moving to a new residence. The AR-11 can be filed online or by calling USCIS at 1-800-375-5283.

If you’re not a U.S. citizen, don’t even think about voting or registering to vote. Inadvertently registering to vote when applying for a drivers’ license at the DMV, for example, could come back to haunt you later when applying for an immigration benefit such as a green card or naturalization. U.S. immigration laws strictly prohibit foreign nationals from voting or from claiming to be a U.S. citizen.

So add these easy resolutions to your list for 2014 and give yourself a pat on the back for staying in status. For more information on ways to avoid common pitfalls and maintain immigration status, contact the attorneys at Minsky, McCormick & Hallagan, P.C.