Immigration Consequences of Legal Marijuana Use 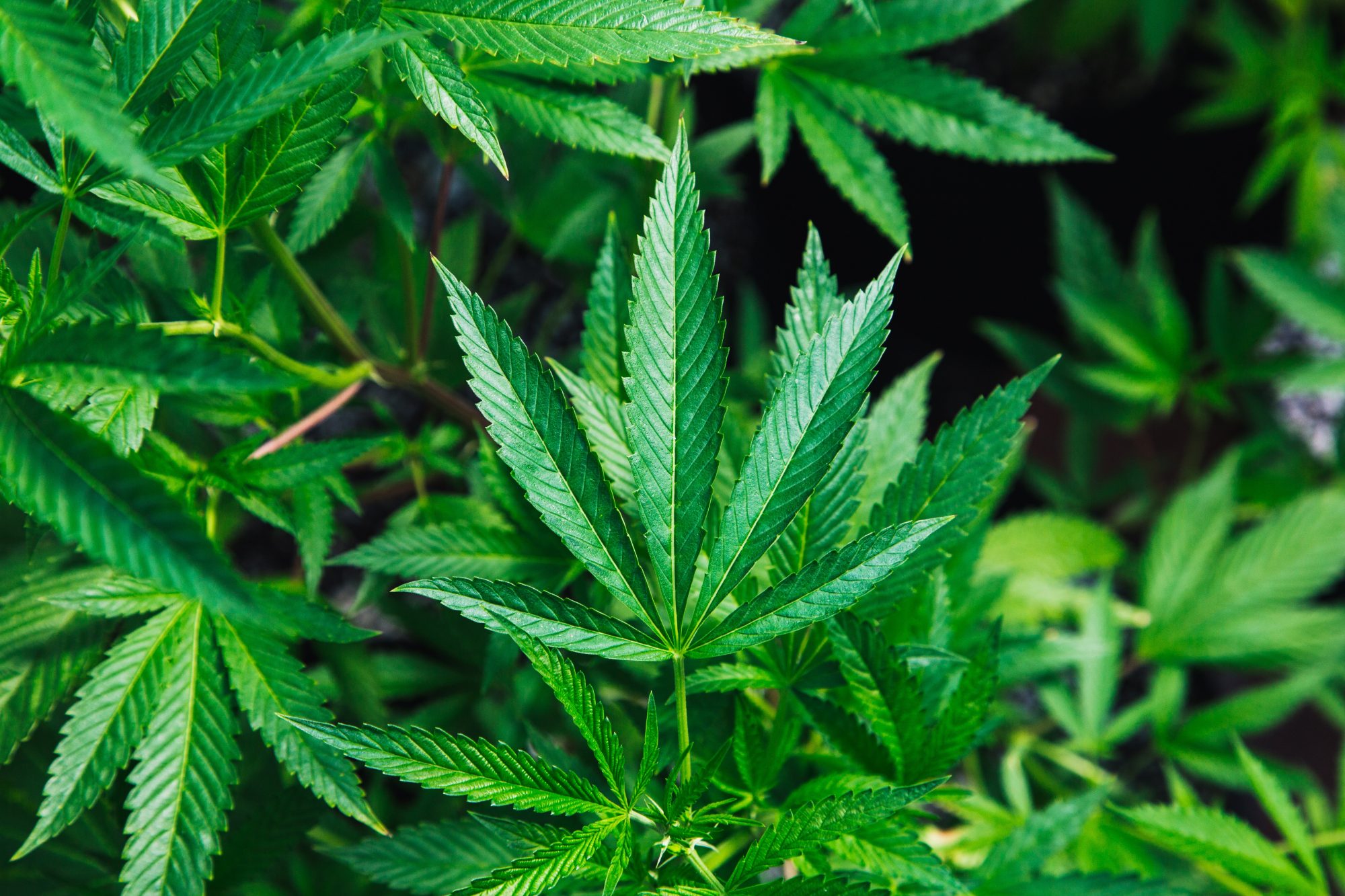 Illinois has become the 11th state to legalize the purchase and possession of recreational marijuana. Beginning in 2020, Illinois residents over 21 will be able to buy marijuana for recreational use from licensed sellers in Illinois. According to the new law, Illinois residents over 21 will be able to purchase and possess 30 grams of cannabis, five grams of cannabis concentrate, and cannabis-infused products containing no more than 500 milligrams of THC.

Noncitizens may reasonably think that using marijuana according to state laws will not impact their current immigration status or prospects of receiving lawful status. That is wrong! Marijuana is still illegal at the federal level. States that have legalized either recreational or medical use of marijuana have done so in direct conflict with federal law.  Federal law, which governs immigration, prohibits cultivating, distributing, and possessing marijuana, even if it is permitted under state law.

For example, noncitizens who admit to immigration officials that they possessed marijuana while in the United States can be found inadmissible, denied entry into the United States, or have their applications for lawful status or even naturalization denied. This applies even if the conduct was permitted in the state where it took place, the person was never convicted of a crime, and/or the conduct took place in his or her own home. Similarly, having ties to the cannabis growing industry in the United States can negatively impact one’s current immigration status or prospects of receiving immigrant or nonimmigrant lawful status.

Educate yourself, your family, and community of this trap for the unwary in order to not get caught between federal and state marijuana laws. Until marijuana-related activities in the United States are no longer federal crimes, noncitizens should use extreme caution, or even avoid, cultivating, distributing, and possessing marijuana permitted under state laws.

If you have any additional questions about the conflict between federal and state marijuana laws and potential immigration consequences of legalized marijuana, please contact an attorney at Minsky, McCormick & Hallagan.