New DHS Proposed Regulations Seek to Ease the Plight of Foreign Workers in the U.S. 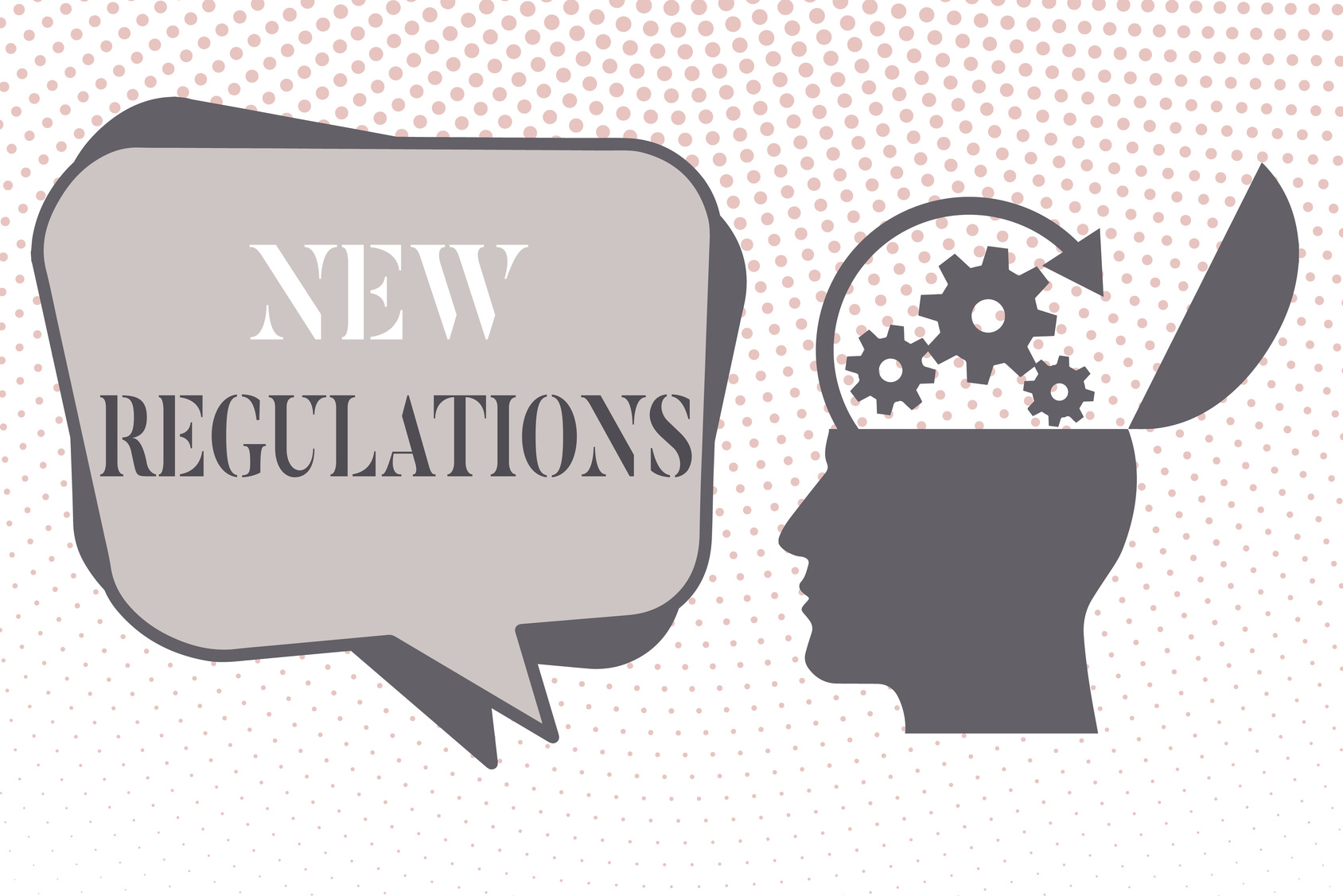 The U.S. Department of Homeland Security (DHS) has proposed changes to regulations that promise to ease some of the immigration concerns plaguing foreign employees seeking U.S. permanent residence and to provide for greater stability and flexibility to the immigration system.

Drafted by DHS, the nearly 200 pages of proposed regulations released December 30 would enable U.S. employers to continue to employ and retain high-skilled workers seeking U.S. permanent residence while increasing employees’ ability to further their careers by accepting positions, changing positions, changing employers, and pursuing other employment opportunities without jeopardizing their immigration status. The regulations would, for example, help some employees facing years of visa backlogs that prevent them from obtaining green cards to remain in status and continue working in the U.S.

“The proposed amendments would clarify and amend policies and practices in various employment-based immigrant and nonimmigrant visa programs, with the primary aim of providing additional stability and flexibility to both foreign workers and U.S. employers participating in those programs,” according to DHS.

Other changes and clarifications in the proposed regulations include allowing individuals to retain their initial priority date based on an approved I-140 Immigrant Petition for Alien Worker, and to transfer those dates to green card applications filed by another employer; providing more detail on methods for determining which H-1B workers are exempt from the H-1B numerical cap due to employment with a university or nonprofit entities; easing the ability for certain workers to obtain H-1B status even if they are unable to obtain required licenses for such positions; and protecting H-1B workers who disclose information or participate in investigations involving alleged violation of H-1B Labor Condition Application obligations .

USCIS is asking for comments from the public on the proposed regulations According to USCIS, the proposed changes are not yet in effect and will take effect on the date indicated in a final rule when published in the Federal Register.

For more information on the proposed regulations and the impact they will have on employers and foreign national employees, contact an immigration attorney at Minsky, McCormick & Hallagan, P.C.