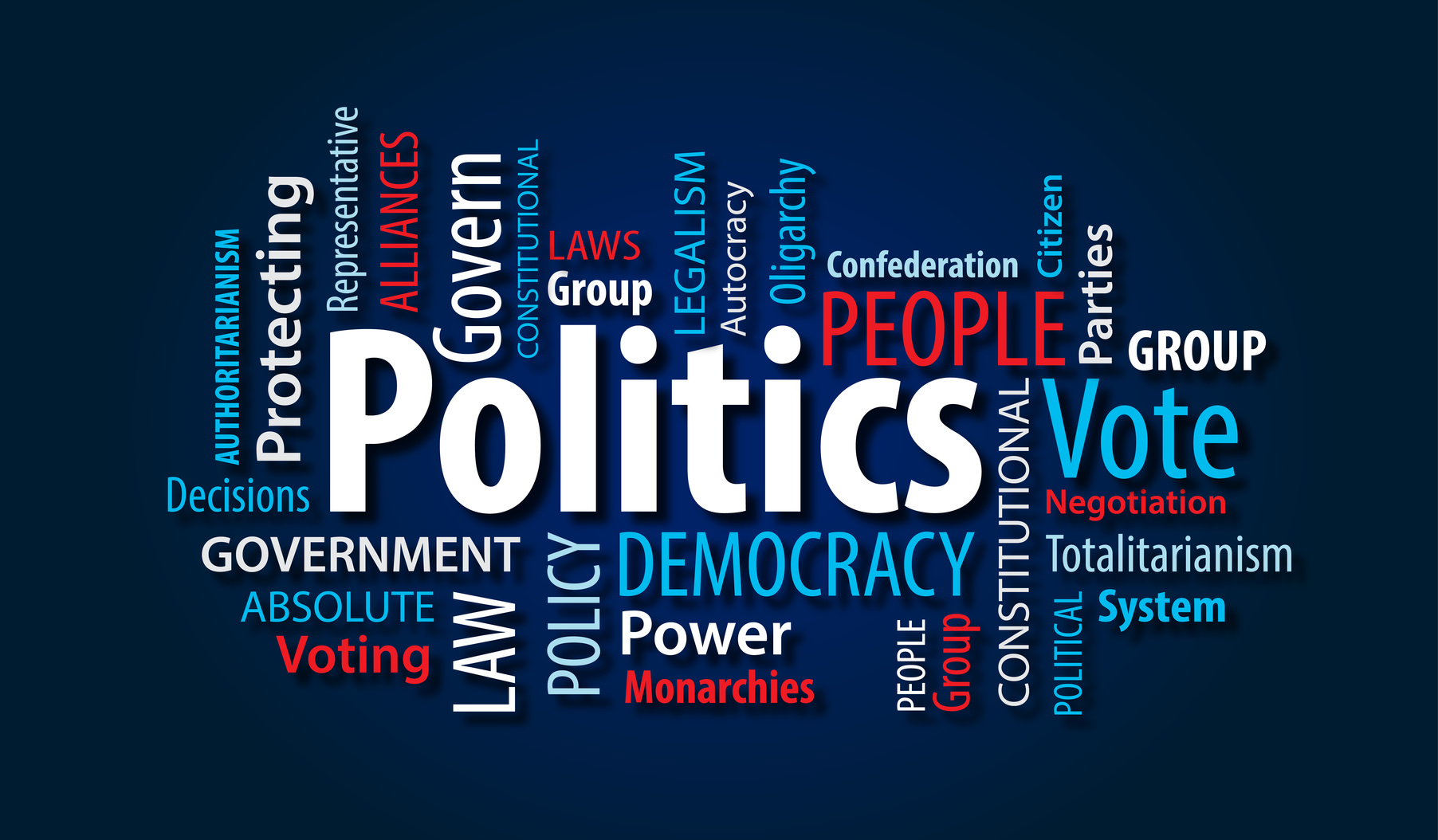 Partisan politics continues to stand in the way of immigration reform. House Democrats this week offered a ‘discharge petition’ on an immigration overhaul bill (H.R. 15) in an attempt to force GOP leadership to bring the bill to a vote. Reportedly, no Republicans signed onto this petition, and the path to immigration reform is increasingly unclear.

The Democrats’ idea in introducing a discharge petition on the bill appeared to be to done to pressure Republicans to go on the record in support of immigration reform by signing the petition. The fact that not a single Republican signed on demonstrates how partisan politics is standing in the way of this important issue.

The House did recently pass another piece of immigration-related legislation which, similarly, is not likely to become law. On March 12, 2014, the House passed the Executive Needs to Faithfully Observe and Respect Congressional Enactments of the Law (ENFORCE the Law) Act of 2014 (H.R. 4138) which, among other things, would place limitations on the President’s ability to use prosecutorial discretion regarding immigration matters, i.e. dismantle the Deferred Action for Childhood Arrivals program (DACA) which has already provided immigration relief for those brought to the U.S. illegally as children. Further this bill did not propose any measures to address the severe problems afflicting our current immigration system.

In the meantime, the crisis in the United States regarding immigration issues continues to worsen. Removal/deportation rates are at an all-time high, as is detention of persons for immigration violations. Families are forcibly separated on a daily basis by our government for minor immigration infractions. Inhumane treatment and conditions for detained persons, and outrageous actions by Border Patrol agents continue to receive significant media coverage.

For the business community, the lack of immigration reform continues to threaten businesses’ ability to grow and conduct business in the United States, thus harming the economy. The extremely limited number of H-1B nonimmigrant visas, the arbitrary definition of specialized knowledge for the L-1B nonimmigrant visa category, the extreme backlogs for employment-based applicants for permanent residence, and the virtual absence of any type of visa for lower-skilled workers are all issues that highlight the need for legislation similar to that proposed in the Senate bill.

While the political gridlock surrounding immigration reform continues, families, businesses, and individuals are left to suffer the consequences of inaction.

Please do not hesitate to contact the attorneys at Minsky, McCormick and Hallagan if you have questions regarding immigration reform or your own immigration case.