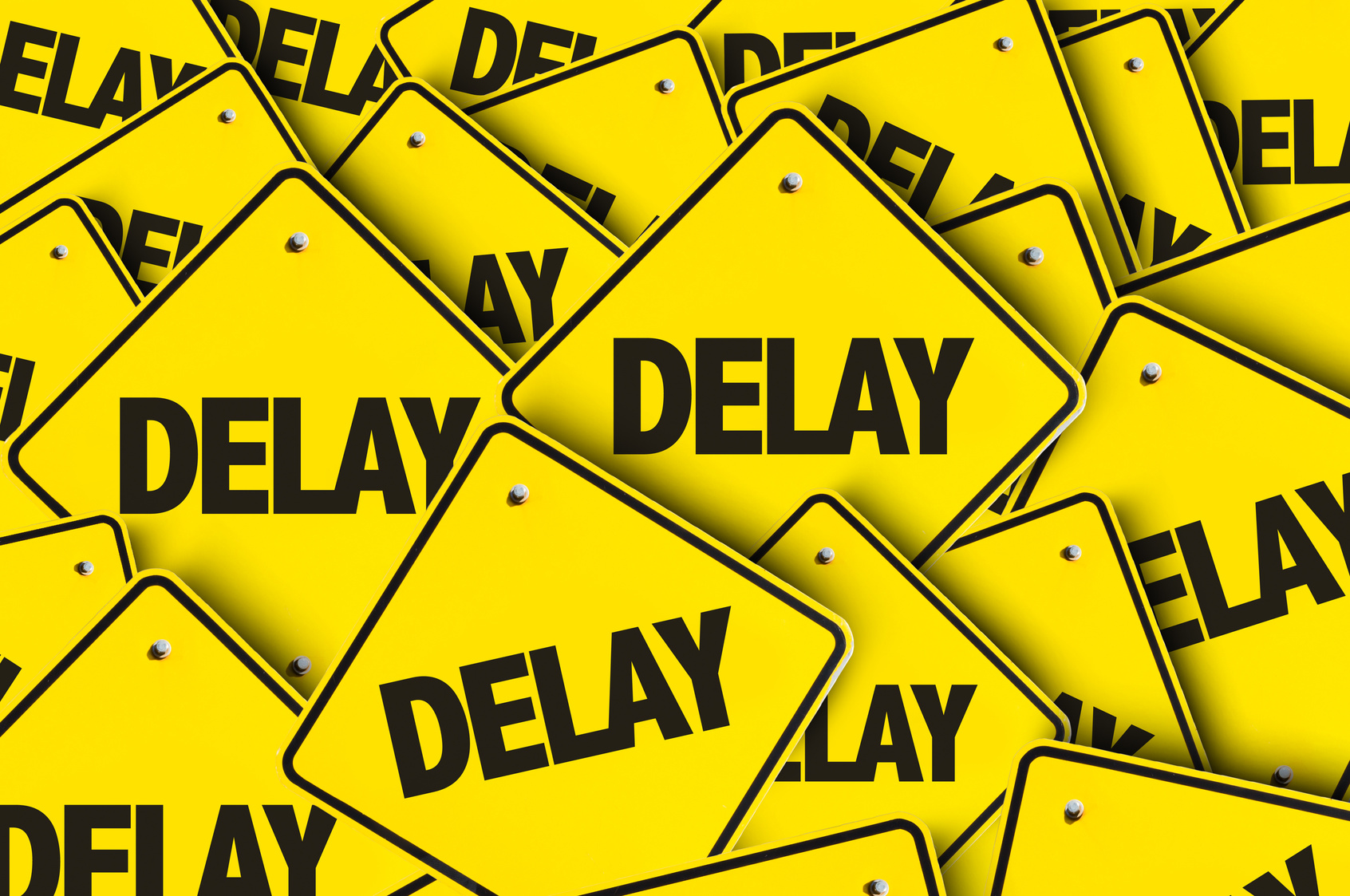 On Saturday, September 6, 2014, President Obama announced that he will delay taking executive action on immigration reform, until at least after the midterm elections. President Obama had previously stated that he would take executive action before the end of summer 2014 to address Congress’ failure to pass immigration reform. We discussed the President’s June 30, 2014 statement here.

A few possibilities for Obama’s action cited by President Obama or others have been: the expansion of his deferred action for childhood arrival (DACA) program to those who would be eligible for comprehensive immigration reform under the S. 744 Senate bill of 2013, the expansion of DACA to parents of “Dreamers,” those who already have DACA status, or stopping deportations for all except those with serious criminal convictions.

But some Democrats are worried about the impending mid-term elections and the potential negative effect on their campaigns that Obama’s executive actions could hold for them. President Obama has responded to this pressure by deciding to take action “before the end of the year” but not before the mid-term elections. The White House explained that “because of the Republicans’ extreme politicization of this issue, the president believes it would be harmful to the policy itself and to the long-term prospects for comprehensive immigration reform to announce administrative action before the elections.”

President Obama’s decision is being sharply criticized by people on all sides of the immigration debate. Immigration advocates have decried the President’s announcement as a broken promise that puts politics above immigrants’ lives. The National Immigrant Justice Center condemned the President’s inaction and its effect on U.S. citizen family members of undocumented immigrants:  “Between now and the November elections, nearly 70,000 people will be deported and ripped apart from their families.” AILA President Leslie Holman reacted to the delay in executive action, stating, “The attempt to deny protection to desperate refugees, and the delay on immigration action, make absolutely no fiscal or moral sense, and are built on questionable political assumptions.”

Please do not hesitate to contact the attorneys at Minsky McCormick & Hallagan, P.C. if you have questions regarding immigration reform or your own immigration case.