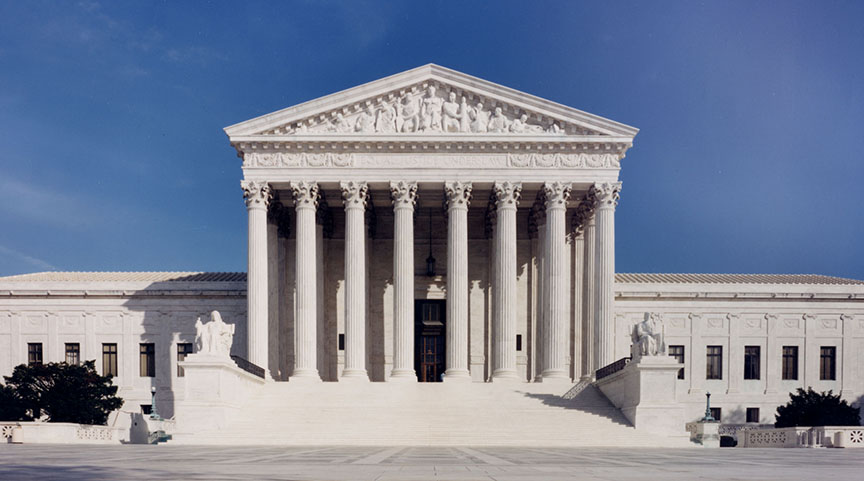 In August 2019, the Trump Administration announced plans to expand the definition of “public charge” for immigration purposes. Previously, whether an immigrant was likely to become dependent on the government under the public charge rule was assessed based on whether the immigrant had used cash benefits. The proposed definition will allow the government to consider whether the individual has ever used noncash benefits including Medicaid, supplemental nutrition and federal housing assistance for more than 12 months in a 3-year period.

After the proposed rule was announced, several lawsuits were brought to block it, and a nationwide injunction stopped the rule from going into effect. On Monday, January 27, 2020 the Supreme Court issued an order lifting the injunction, essentially allowing the Trump administration to put into effect its expanded definition in most of the country. In Illinois, the rule is still blocked because a federal appeals court has upheld a state-wide injunction. There are still ongoing lawsuits to determine the validity of the new rule across the country.

If you are concerned about how the expanded definition of public charge could affect your status or petition, please contact an attorney at Minsky, McCormick and Hallagan, P.C..