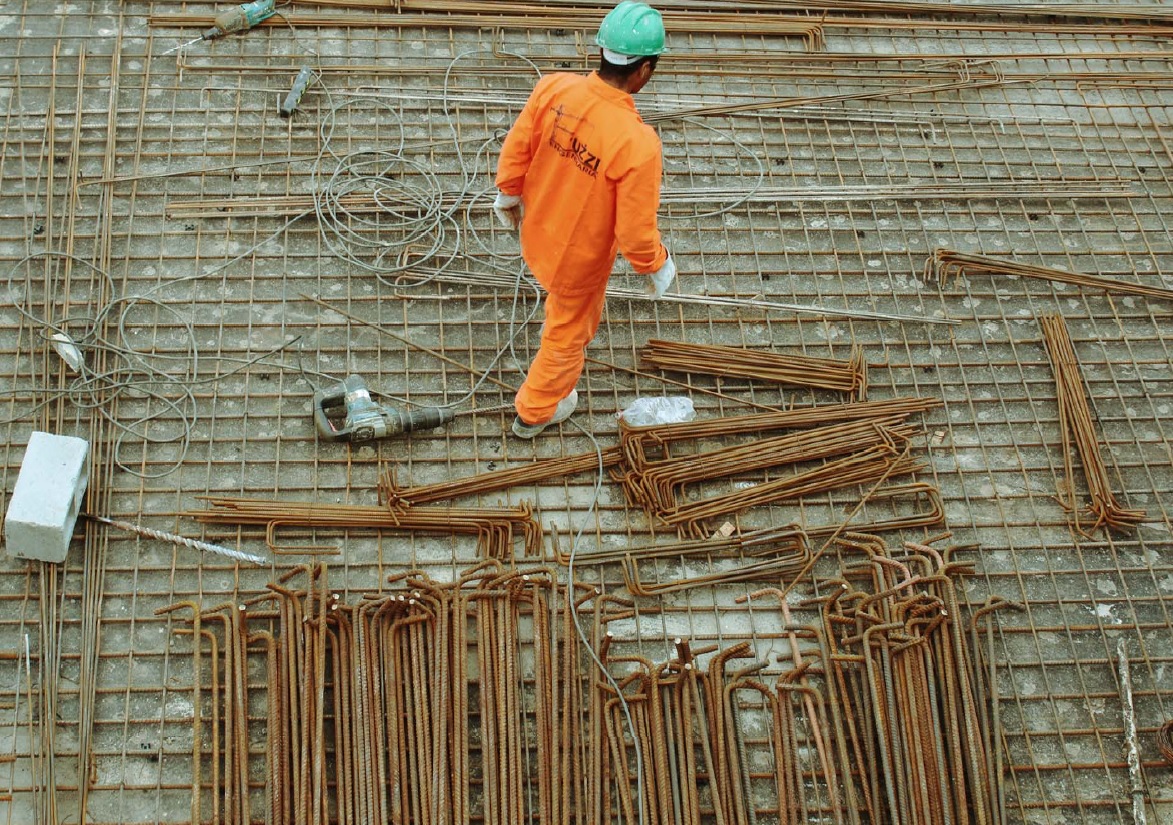 On April 18, 2017, President Trump signed an executive order to promote the policy known as Buy American and Hire American. In President Trump’s words, the order established a government policy “to aggressively promote and use American-made goods and to ensure that American labor is hired to do the job.” But despite Trump’s highly publicized unveiling of the order in Kenosha, Wisconsin last month, it has very little practical effect as it is currently written.

The order lays out government priorities in general terms, requiring the executive branch to “maximize . . . the use of goods, products, and materials produced in the United States” and to “rigorously enforce and administer” already existing employment immigration laws. The order also urges the Secretaries of State, Labor, Homeland Security, and the Attorney General to “propose new rules and issue new guidance . . . as soon as practicable,” without setting a timeline or outlining what the new regime might look like. These officials are instructed to propose new rules “to protect the interest of United States workers in the administration of our immigration system, including the prevention of fraud or abuse” and to “suggest reforms to help ensure that H-1B visas are awarded to the most-skilled or highest-paid petition beneficiaries,” but with no deadline for doing so, no specific benchmarks, and no further detail regarding the nature of the reforms. No other visas are mentioned in the order.

Despite the rhetoric, the order does nothing to change the current employment-based visa system, which would require Congressional approval in order to make any substantive changes. For example, proposals to change the wage levels paid to H-1B workers, to restructure the method of allocating H-1B visas (currently through a random lottery), and to change H-1B requirements, would all require Congressional approval through the traditional legislative process. Previous efforts to make changes to the H-1B visa have all failed, and the visa has been largely unchanged since its inception in 1990. Nevertheless, Trump has clearly targeted immigration, and particularly the H-1B visa, as a focus of his administration. While there are changes that he can make without Congressional support, such as increasing employer site visits, I-9 audits, and creating policies to make H-1B approval more difficult, we have not seen evidence of this happening at this time.

If you have any questions about the employment immigration landscape, please contact the attorneys at MMH for assistance.